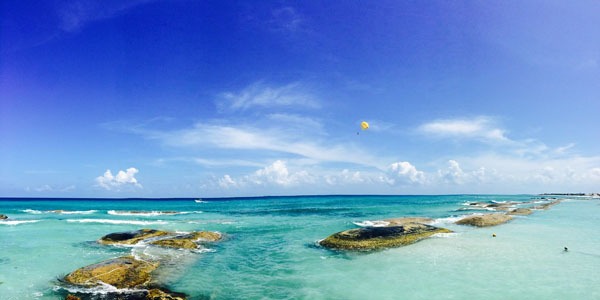 Puerto Morelos has beaches as spectacular, if not more so, than those of its famous neighbors, Cancun and Playa del Carmen, and the nearby reef provides some of the most fantastic diving in the Quintana Roo Caribbean. If you do or see some of the things of our Puerto Morelos guide, you’ll round off a trip never to forget.

What is Puerto Morelos?

How to get to Puerto Morelos?

Puerto Morelos is located on the Caribbean coast of Quintana Roo and is accessible from Cancun and Playa del Carmen by Federal Highway 307. The most immediate access by air is through Cancun International Airport. From Cancun, buses depart from the central terminal to Puerto Morelos, making the trip in approximately 38 minutes. From Playa del Carmen, buses to Puerto Morelos leave from the central terminal and the alternate terminal and the travel time is about 34 minutes.

Where is located Puerto Morelos?

40 Remarkable things to do in Boston

Which are the best places to visit in December 2021